The first time I ever heard a They Might Be Giants song was in the fall of my freshman year of high school in 1990. I was 14 years old and my sister was a 17 year old senior. She had a pristine, light blue, 1965 Ford Mustang. Most mornings we would pick up my sister’s best friend Theresa on our way to school.

One morning Theresa brought her Lincoln cassette to listen to on our way to school. As soon as Ana Ng started playing I was hooked on this band. As soon as I could catch a ride to the mall I bought Lincoln, the (at the time) recently released Flood and their self-titled first album all on cassette.

Flash forward to last night, almost 28 years later, at the Gothic Theater in Denver and TMBG opened the first of a 2-set show with Ana Ng.

The show was filled with classics spanning their entire catalog including Pencil Rain, Your Racist Friend, Shoehorn With Teeth, Birdhouse In Your Soul, The Mesopotamians, Istanbul (Not Constantinople), Hey Mr. DJ, I Thought You Said We Had a Deal as well as several great tracks from their latest album I Like Fun. Another highlight from the set was their cover of Destiny Child’s Bills, Bills, Bills.

As expected the crowd was dense with those us who grew up in the late 80’s and early 90’s. Everyone in line, everyone at the bar and everyone around me during the show were easily the most polite concert going crowd I’ve ever been surrounded by.

If you love TMBG and they are playing in a town near you it’s time to buy tickets because most of this tour is SOLD OUT. 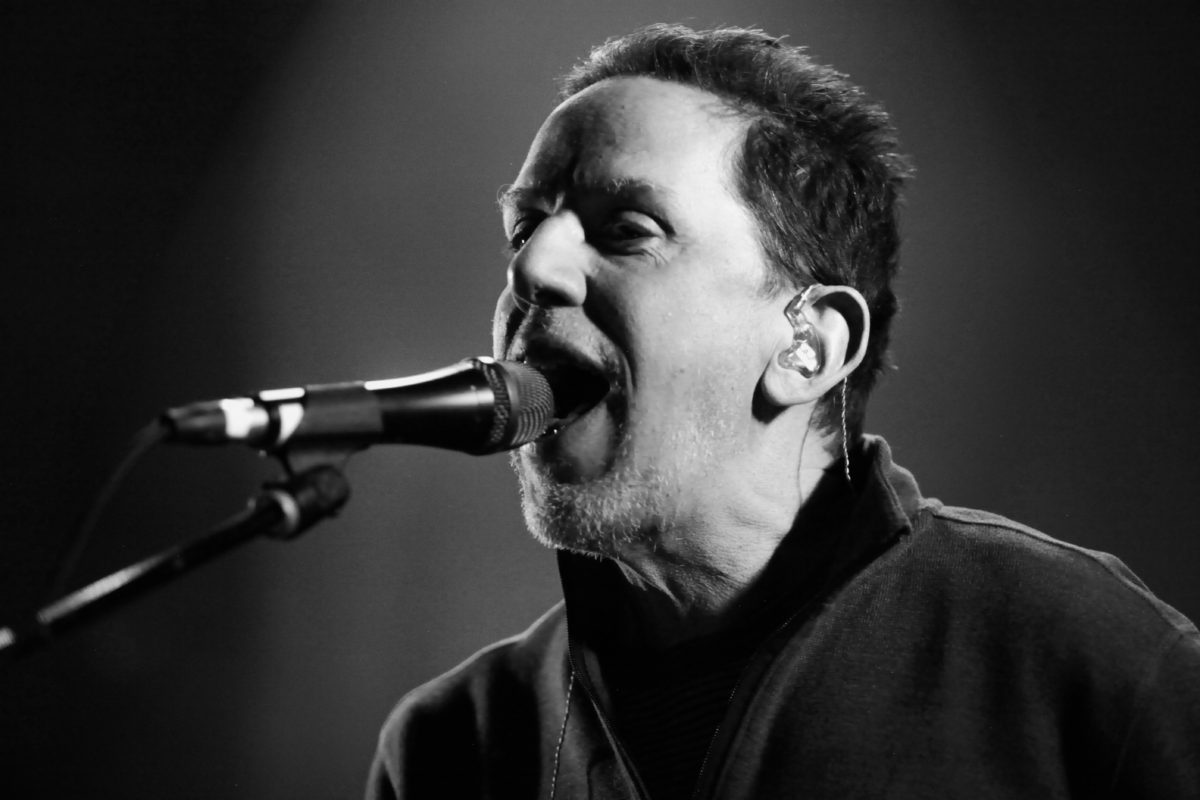 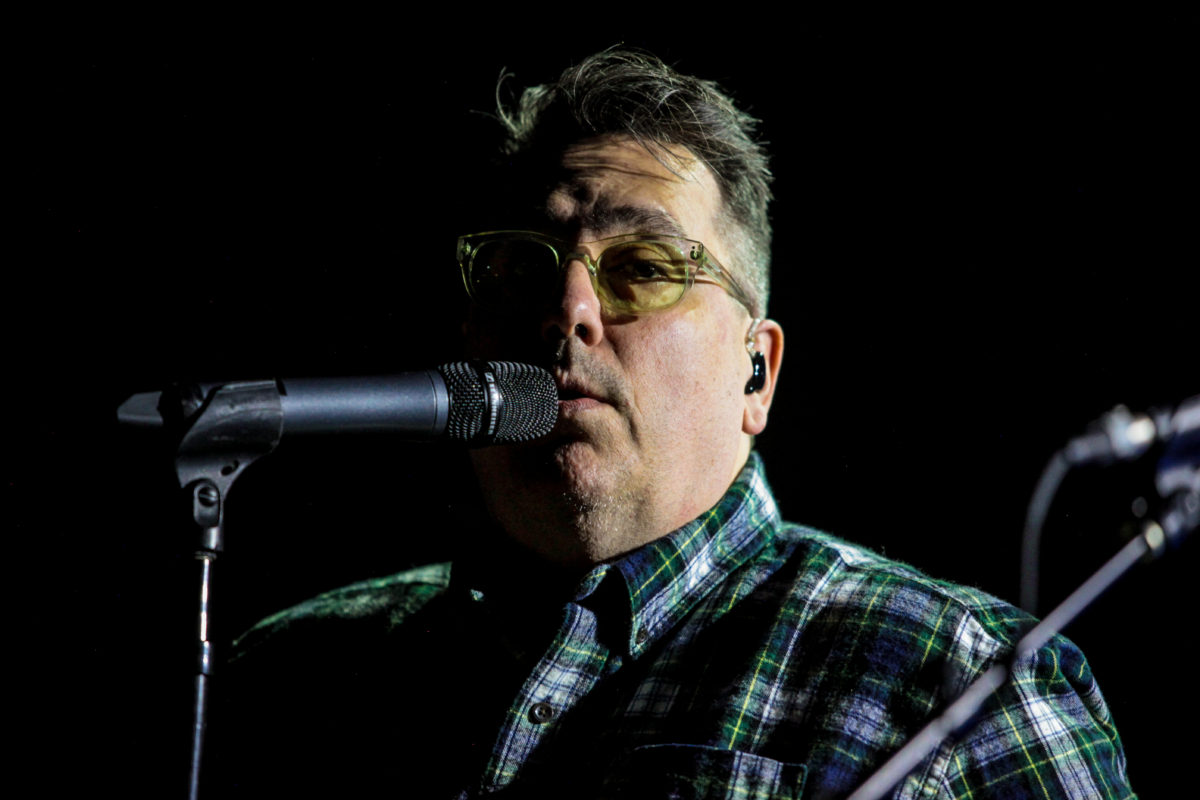 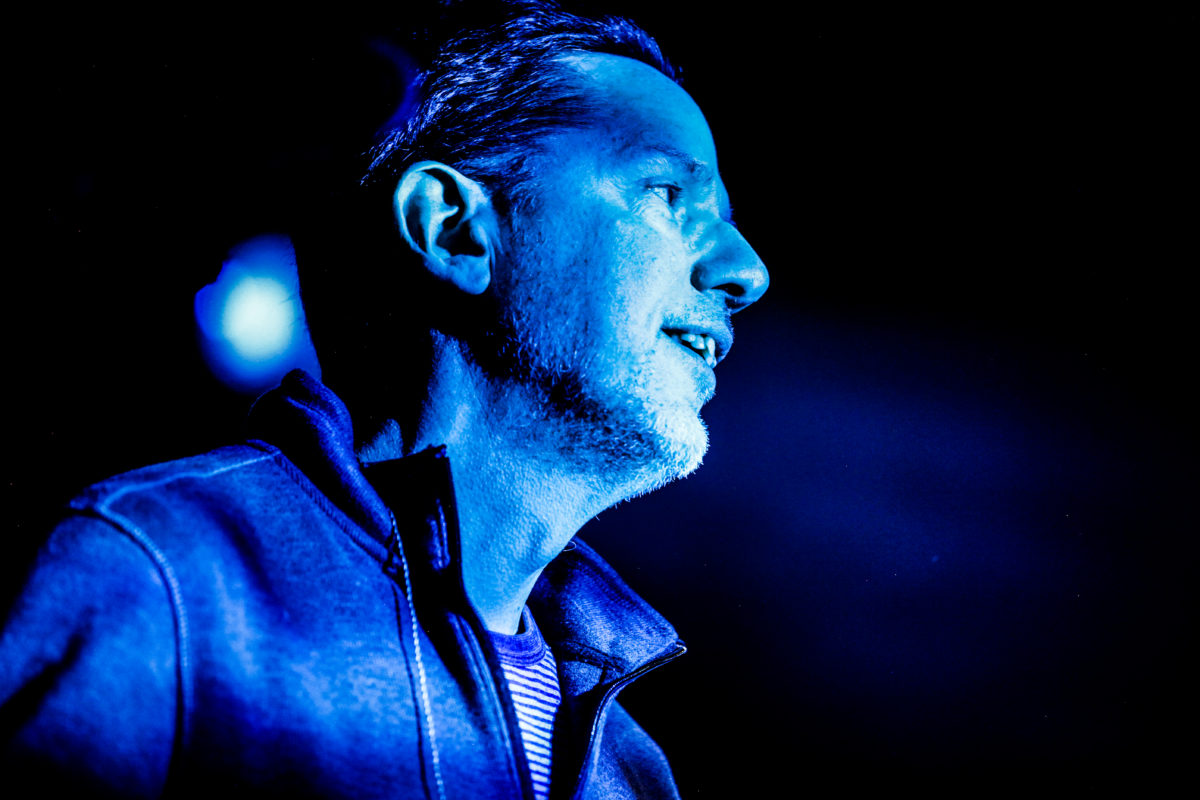